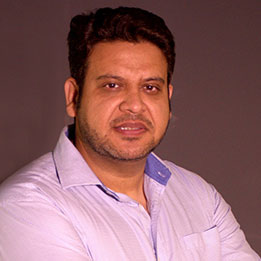 Adil is a passionate academic administrator and communicator with a Masters in Mass communication and Journalism from Kashmir University. He has had rich experience working at the student interface of new-age innovative pedagogies. Adil has worked in institutions such as Ashoka University, Vedica Scholars Programme for Women, Indian School of Development Management, and Masters’ Union School of Business.

Over the years, Adil has acquired skills in communication, content creation, programme leadership, and educational administration.

His film, Life on Wheels was recognised as the best film amongst 34 entries from all over India at the Verite Film Festival 2011.

Alam Bains heads Partnerships & Leadership Development at India Leaders for Social Sector. ILSS is a non-profit that works to build and nurture capacity and talent in India’s social sector.
Prior to joining ILSS, Alam worked as the Political, Press and Projects Adviser for Northwest India at the Foreign, Commonwealth & Development Office, UK.
Here she led political engagement, strategic communications and project management for the British High Commission in the states of Punjab, Haryana, Himachal Pradesh, Uttarakhand and Chandigarh.
She has also worked with the State Bank of India on implementation of various Government of India projects on issues such as Financial Inclusion, Women Entrepreneurship and Priority sector lending.
Alam holds a Master’s Degree in Sociology from the Delhi School of Economics.

Anu Prasad is the Founder & CEO of India Leaders for Social Sector (ILSS), a Delhi-based non-profit that works to strengthen the leadership talent pool in the social sector. Prior to setting up ILSS in 2017, Anu was the founding Deputy Dean of the prestigious Young India Fellowship (YIF) and a founding member of Ashoka University, India’s first liberal arts university. Before joining the social sector, Anu held leadership roles at multinational companies such as American Express and TNT. At Amex, she led the implementation of Amex’s global financial re-engineering as a part of launching Amex Financial Resource Centre in India. At TNT she was head of finance for the company’s North India region. An entrepreneur at heart, Anu has also co-founded and managed a successful travel company. She has also been a consultant for Dell Foundation on its education projects. Anu is an avid reader, an active volunteer in civic causes, and a passionate believer in lifelong learning, all of which she incorporates into the ILSS proposition of learning and values-based leadership. She also mentors young professionals and senior leaders and sits on the Board of two non-profit organisations. Anu graduated from HR College, Mumbai, and received her MBA from IMI, New Delhi. 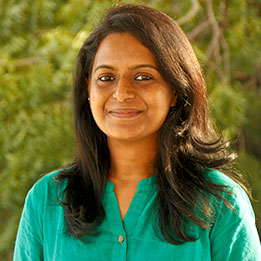 Archana’s work experiences have focused on leading projects and teams in Learning and Leadership across the Corporate, Government and Social sectors. Prior to ILSS, she worked as the City Director at Teach for India (TFI) where she led the strategy and operations for the TFI Fellowship and Alumni Movement to create a movement for educational equity. Prior to Teach for India, Archana worked with Infosys Leadership Institute and Boston Public Schools in the areas of Human Capital, Competency Development, Change Management and Diversity and Inclusion. 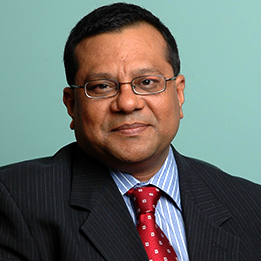 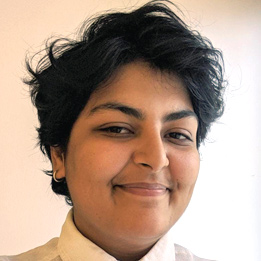 Diksha holds an MA in Contemporary Art Theory from Goldsmiths, University of London, and a BA in Art History from Wellesley College. Prior to ILSS, they worked in Communications for the Kochi Biennale Foundation and were part of the core team at the Kochi-Muziris Biennale 2018. They have experience working in publications, research, editing, and art production. 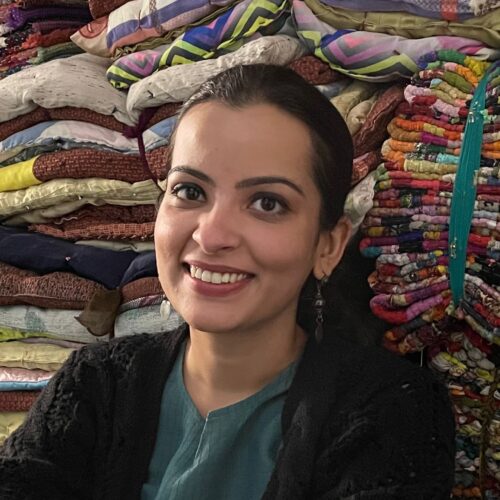 Isha has been working in the development sector for 7+ years now, in both rural and urban context. In 2014, she earned a Master’s degree in Social Work with a specialization in Women-Centered Practice from Tata Institute of Social Sciences and an undergraduate degree in Political Science and Philosophy from St. Stephen’s College, Delhi University. She has worked at Central Square Foundation where she identified and supported social entrepreneurs in the school education space. Isha has also supervised an entrepreneurial skills program for 400+ government schools in rural India while working at Going To School, a grassroots organization. Prior to ILSS, Isha was with Genpact Centre for Women’s Leadership at Ashoka University where she worked in initiatives to increase participation of women in the workforce in India across sectors. 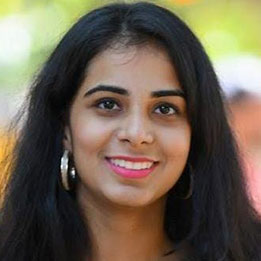 Khwaish Grover recently graduated from Zakir Husain Delhi College, Delhi University with a degree in Psychology. She has always been interested in the social impact space and has been actively involved as a volunteer throughout her college life. Prior to ILSS, Khwaish was an intern at Plaksha University where she worked with the fundraising team as part of India’s largest Philanthropic Initiative in setting up a Global Technology University. She has also volunteered at the Mental Health Festival held at AIIMS and with Umeed, a nonprofit organisation that works with children and young adults with developmental difficulties.

Khwaish was a meritorious student in school and held a leadership position in the student body council. 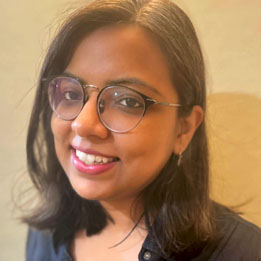 Meenal is a social sector professional with extensive experience of working on issues of gender justice. Prior to ILSS, she was with Kamla Bhasin’s Sangat – a Feminist Network where, for 4+ years, she designed and implemented capacity building programs, campaigns, cultural interventions and strengthened feminist networking around gender justice in South Asia. Meenal holds a Bachelor of Engineering from BIT, Mesra and has worked as a Software Engineer for Verizon Data Services India. She has also been a Young India Fellow (2015-16) at Ashoka University. 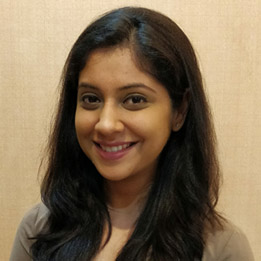 Nikita is a social sector professional with experience primarily in the areas of leadership development, education, and gender and sexuality. Prior to ILSS, she was a founding core team member at the School of Life Foundation where she led programs on prevention of sexual violence against women and children. She has also worked with Kaivalya Education Foundation on large-scale public education reform in rural Rajasthan and municipal schools of Mumbai. Nikita holds a Master’s in Human Development and Psychology from Harvard University’s Graduate School of Education, with a focus on adult development and leadership. She is also an alumna of Delhi University and the Gandhi Fellowship. 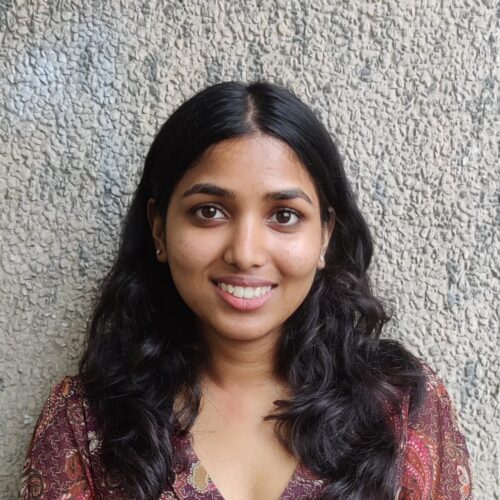 Swechha holds an undergraduate degree in History from Sri Venkateswara College, Delhi University. Prior to ILSS, she interned with Central Square Foundation, Ministry of Rural Development, and Indian Council for Research in International Economic Relations. She holds a keen interest in research, reading and social history.

Taniya D’silva is currently a Consultant at ILSS with her work centering around research, design and delivery of new programmes. Taniya’s career thus far has spanned around the intersection of organisational capability building, strategy consulting and fundraising. Working with nonprofits to build robust organisations and impactful programs has been a long-running passion.

Prior to ILSS, Taniya served as an Engagement Manager at Sattva where she straddled sales and delivery of consulting services as part of its Nonprofit Advisory vertical with nonprofits across the country. She also served as Business Development Manager at Atma – Accelerator for Education steering the organisation’s fundraising efforts for its operations, expansion and portfolio organisations.

Taniya has an M.A. in Literary and Cultural Studies from the English and Foreign Languages University, Hyderabad and an MBA in Social Entrepreneurship from NMIMS, Mumbai. She is also an Alumni of St, Xavier’s College, Mumbai and the Gandhi Fellowship.

Vineet comes with over 8 years of experience in Accounting and Finance across sectors. At ILSS he takes care of the organization’s admin and operations apart from the leading the Accounts department. Prior to ILSS, he has held several leadership roles in companies like Koncept Group and Deutsche Motoren. He holds a Bachelor’s Degree in Commerce from Delhi University.