As CEO of Apni Shala Foundation, a Mumbai-based nonprofit working to implement programmes for emotional wellbeing in schools, Rohit Kumar was one of several organization founder-leaders to invest in building his fundraising skills through the ILSS Fundraising Program. Some months into the Program, through conversations with peers and pitching the Apni Shala cause to donors, Rohit realized that there was fundamental personal work to be done before these lessons could be truly applied for his organization.

“It is a relatively recent phenomenon that nonprofit leaders are coming from middle and working-class backgrounds,” says Rohit. “While there have been many social workers and activists from very diverse, at times deeply economically challenged backgrounds, the social sector as we know it was mostly started by upper-class families’ efforts to ‘do good’ with their money.”

“There aren’t yet structures in place to address these gaps within the sector itself, and we don’t know how to have those conversations. So, people working in the development sphere usually have to approach asking for funds whilst having a complicated, sometimes painful, relationship with money themselves.”

Rohit reflects on his upbringing in a middle-class North Indian family, which informed some of his own beliefs about money. “Growing up, having money was like having respect. It should be earned, not given to you, let alone asked for. If you don’t have money and have to ask for it, it is considered a personal failure, and becomes a site of trauma. After years working in the social sector, I realized that asking for money, even though I knew I had to do it for my organization, still carried with it the shame, guilt, and other painful associations ingrained into me from my early years.”

Class politics are also, unfortunately, fully at play in the everyday efforts of running a nonprofit and raising funds. Rohit remembers an experience he had meeting a potential donor in Mumbai. After a full day of fieldwork, Rohit made his way to the appointment at the donor’s plush apartment building, and was stopped at the gate. “The security guard thought I was building staff, telling me to use the back service entrance,” Rohit recalls. “After I told him I was a guest of one of the residents, a hesitant phone call was made, and I was let through.”

More than anything, this event highlighted the vast class difference between Rohit and the donor, cementing the social messaging that he was undignified in asking for money, and should be ashamed. “I don’t really care about the misunderstanding… you can think of me however you want. But, I did come up to the donor’s flat with a distinct feeling that I do not belong here.”

“I was in a different bracket of human, based on my class perception. How could I possibly apply concepts of ‘Making a Good Pitch’ and ‘Creating a Strong Organization Narrative’, let alone even being personable, when I am struggling to gather my humanity?”

Rohit knew he was not the only one with these experiences – with deep trauma around money to be unpacked. With this in mind, Rohit organized a session with his organization’s leadership team, where the agenda was just that – talking about how we feel about money. “We started with exploring how our body responds to money. Many of us felt the weight of shame in our stomach, or aching hurt in our chest…” The session led to everyone articulating their insecurities around money, sharing their hurt around it based on their life and experiences.

“It became a space of healing, where we for once could talk freely about this realm of life that is often given very little attention. We opened ourselves, and cried, and held each other in our vulnerability. We also found each other, felt together, and laughed. It helped to be able to name and place our trauma, and have compassion for conflicting experiences, even within the room.”

“Most importantly, it was critical to recognise how social and economic systems induce shame and guilt that we do not have to live with.”

The Apni Shala leadership team decided that the outcomes of creating this space should be first, compassion – for themselves and each other, as well as figures who may have hurt them in the past. Rohit explains that, “even the privileged donor with biases, discriminating against people who do not fit their model of appropriately poor, or conveniently disadvantaged, have their own self-work to do. Their prejudice is a reflection of an inability to fully engage with the world, that must be actively undone. When we understand that, we open up space for dialogue. Narrative Practices, one of the philosophies that Apni Shala’s work is informed by, invites us to consider that people are not the problem, the problem is the problem. No matter where you are in the class ladder, your outlook is informed by the same hierarchical system.”

That’s where the healing begins. “In development work, when we start leaning on and supporting each other, we create opportunities for everyone to heal from systemic pain, creating new possibilities of relating to one another.”

“Those who have privilege also have the responsibility to do this self-work. Hating or dismissing each other is not going to help us in our healing. Luckily, in my work of fundraising in the last few years, I have also met some really thoughtful and self-reflective donors who are engaging with us in this reflective, co-healing journey.”

The team also realized that understanding this hurt and shame affected the way they related to the beneficiaries of their social work. “We asked ourselves how class and money affected the way we relate to our professional roles, and how we relate to the children whose lives we are a part of. Naming our pain, and therefore deeply trusting ourselves as educators, gave us a clearer picture of our impact and work on the ground. As a result, we could now really envision donors as our partners and supporters, which was just an abstract concept before.” Soon after their session, the Apni Shala Foundation held a large event where they invited existing and potential donors, showcasing their vital work with confidence and assurance like never before.

An oft-repeated mantra in the ILSS Fundraising Program reminds fundraisers that, “If you don’t ask, the answer is no.” While undeniable, it is essential we acknowledge that the notion of asking for money itself is incredibly loaded, and potentially fraught. Money, after all, cannot be separated from the context of India’s deep class divides, which inevitably run through the very sector that is working tirelessly to undo them. At the core of these fissures are the very real, lived and felt experiences of the people that make up the social sector – trauma to be healed, and solidarity to be celebrated. Rohit and the Apni Shala team understood that we cannot leave behind the inherent humanness of development work, in all its complexities, as we strive and sweat toward a harmonious world. The journey begins with self-compassion. 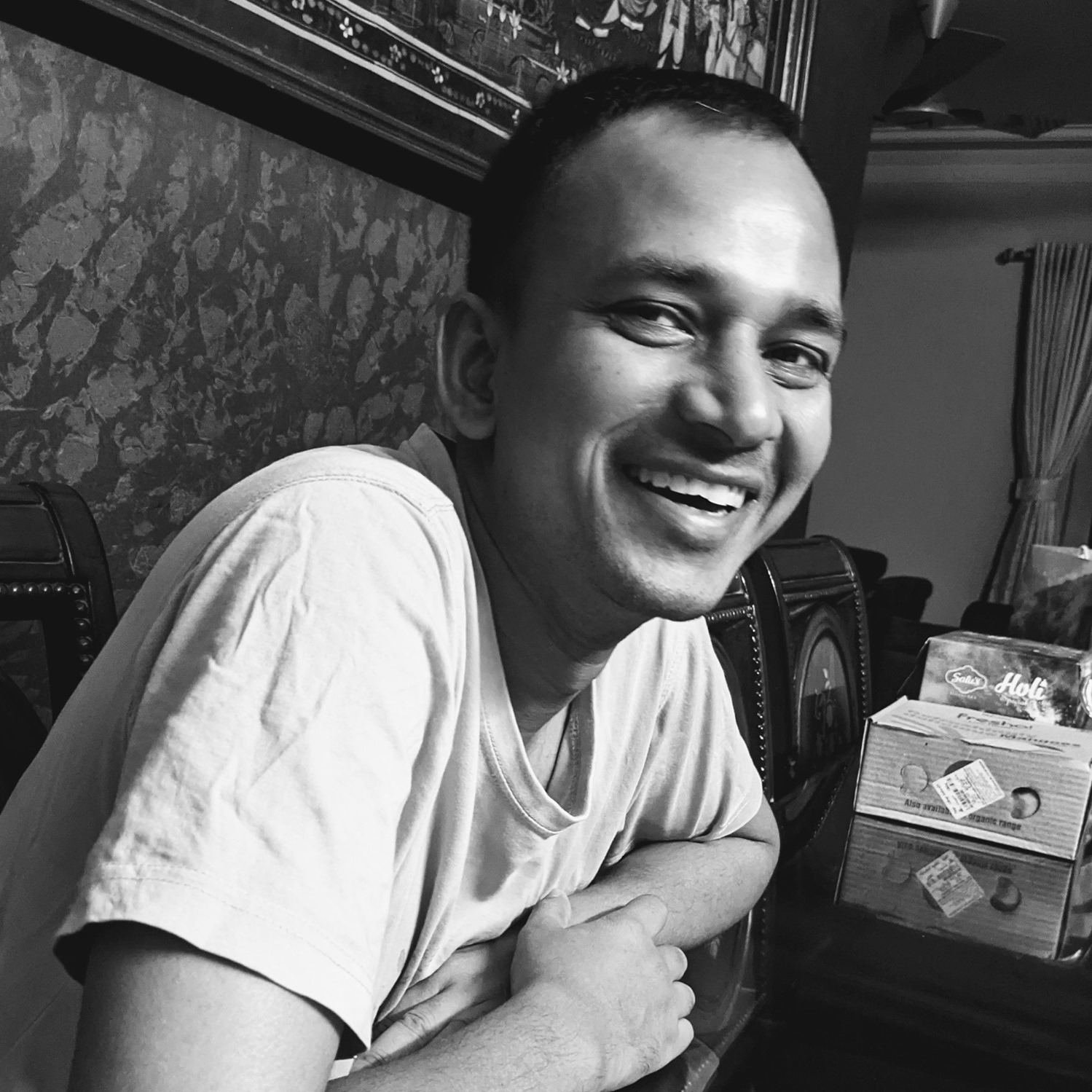 Rohit has over 13 years of experience working as a development sector practitioner in various capacities. Currently, he is working as the CEO of Apni Shala Foundation. He also works as a consulting staff at Seeking Educational Equity and Diversity (SEED) project by Wellesley Center for Women, Wellesley College, USA, where he co-facilitates diversity workshops for educators. Before his entrepreneurial venture began, he worked for Akanksha Foundation and American School of Bombay. Rohit holds an M.A. in Education from Tata Institute of Social Sciences, Mumbai and a Master's degree in Software Systems from Somaiya Institute of Management Studies and Research, Mumbai.