Dipali Sheth is now the Vice President and Head People Strategy, Ashoka University. She is also the Chairperson of the Grievance and Redressal Committee at the institution. With over 20 years of work experience in the Human Resources domain across industries, Dipali was the Country Head of HR (India) for Royal Bank of Scotland and Head of HR (South Asia) for Standard Chartered Bank. In her new innings, Dipali will contribute and add value to Ashoka University’s people, culture, values and strategy and play a key role in its amazing journey of growth to become the country’s best liberal arts and sciences institution. 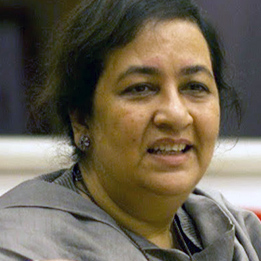